It resurfaces every time there is a debate about freedom of expression. It appears in academic publications, it is quoted in conferences, seminars, and symposiums, it is repeated in the media, and it is shared ad nauseam on social media. It alone justifies the right to express opposing views on the most varied and controversial issues. “I disapprove of what you say, but I will defend to the death your right to say it” and its many variants are incorrectly attributed to Voltaire. He never wrote this sentence, a sentence he probably never uttered1. It is, in fact, an apocryphal quote, that is to say, a quote that is not authentic.

The aphorism comes from the book The Friends of Voltaire2 published in London, in 1906, under the pseudonym Stephen G. Tallentyre. The author, Evelyn Beatrice Hall, offers a biography of Voltaire’s friends, including Beaumarchais, Condorcet, D’Alembert, Diderot, and Turgot. The sentence appears in the chapter devoted to Claude-Adrien Helvetius. The biographer tries to translate with this phrase the feelings that animated Voltaire during the controversy that followed the publication of Helvetius’ book On the Mind. She writes about Voltaire’s attitude towards the controversy: “ ‘I disapprove of what you say, but I will defend to the death your right to say it’, was his attitude now.”

Tallentyre-Hall added later to the confusion when she rephrased the sentence in a second book: “I wholly disapprove of what you say – and I will defend to the death your right to say it.” The book in question is a selection of correspondence published, in 1919, under the title Voltaire in His Letters3. It is presented as a collection of letters written by Voltaire and translated by the author. However, she states that the quote should be understood as a “Voltairean principle” and does not claim that it is his own words.

It is not impossible that the biographer was inspired by the words of the writer in his Philosophical Dictionary: “I liked the author of the book called On the Mind. That man is worth more than all his enemies put together; but I have never approved of either the errors in his book or the trivial truths that he utters rather ponderously. I took his side openly when silly people condemned him for those very same truths.”4 However, she neither refers to it in the pages devoted to Helvetius nor in the rest of the book.

Evelyn Beatrice Hall put an end to the confusion surrounding this false quote in a letter addressed to Professor Burdette Kinne5, on May 9, 1939. She clearly indicates that she invented the aphorism: “The phrase… is my own expression and should not have been put in inverted commas.” Professor Kinne, of Columbia University, wrote that the words “my own” in the letter he received are underlined by the sender. Neither book has been translated into French, but the famous quote has been offered different translations into Voltaire’s own language. It has since been wrongly attributed to the philosopher despite the explanations provided by Tallentyre-Hall herself more than 75 years ago.

3 Stephen G. Tallentyre, Voltaire in His Letters – Being a selection from his correspondence, London/New York, G. P. Putnam’s Sons, 1919, p. 65. 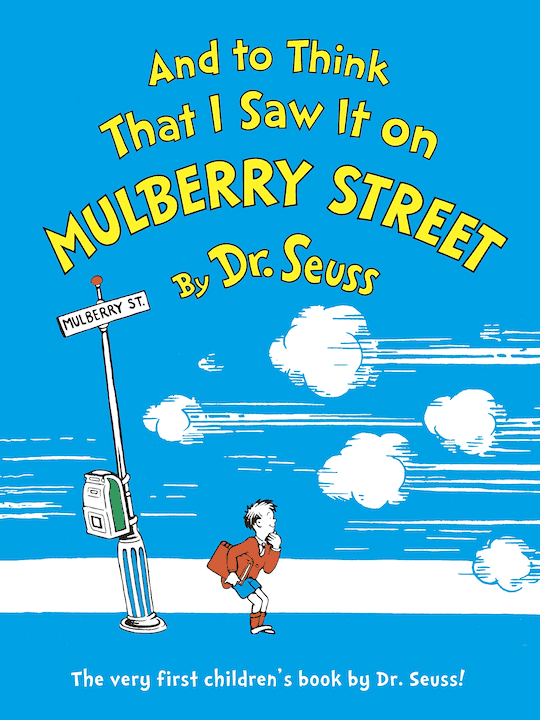 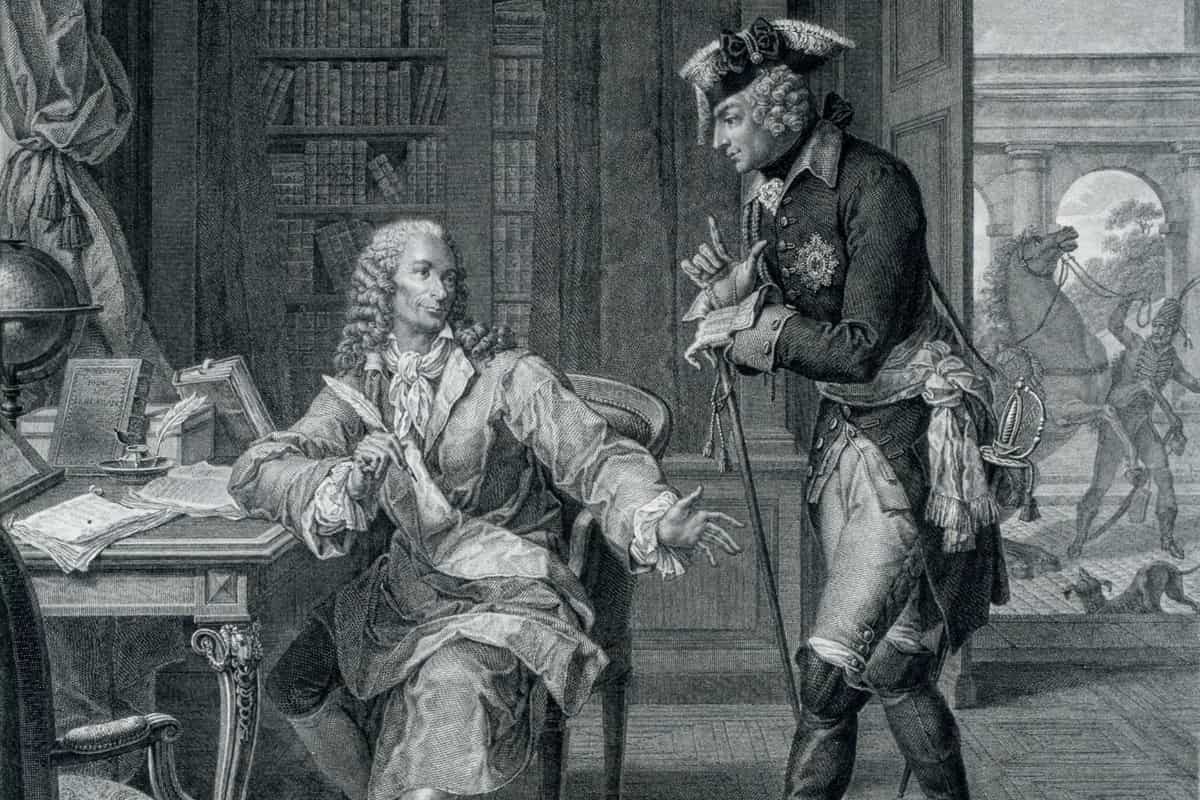